Meta is not a metaphor.

Meta is not the digit three (3) in the Yoruba culture of Nigeria. Feels like it though since most people interact mostly with only three of the numerous companies under Facebook  –  FB, IG and WA.

To capture the younger demographic, many of whom are currently into gaming and deep imaginations which could be powered by AR and VR.

Google did this when Alphabet became the corporate face housing all companies and products under its lineup. Yes, it makes sense because using the Term Facebook (brand ticker, FB) as a parent company while the same name is used for its Social media platform with over 3billion users is quite misleading. Also, whatever damage is being done to the name Facebook ripples across all its product lineups.

Over a decade, Facebook has acquired about 90 companies – the biggest of which are Instagram and WhatsApp.This could also be vital in the company’s battle to stay relevant in the face of tons of challenges quaking its public persona – lawsuits aren’t three-piece suits, you know?

But does this really separate the man from the message?

The problem isn’t just about lawsuits but the actions that drive litigations. So, we may not want to get ahead of ourselves here.

2. Deep dive into the next generation of the internet.

A world of interactions of Mixed Reality, Virtual Reality and Augmented Reality.  A generation that closes the gap between what can be seen and felt – bringing the Digital world so close to the real world.

So, you’ve seen the movie Matrix or Ready Player One which converts your physical persona into an avatar. This avatar now becomes your identity in the virtual world – Metaverse.

In this world, you can go shopping, attend meetings, work remotely while interacting with colleagues, have game interactions (you’re now the game – the character), purchase new avatars, go to parties, and I believe, commit a crime. Yes, we spell out the good stuff of Metaverse but we leave out the ability to become disconnected from real-world activities (this could lead to toxic depression for much younger people if there was a power failure or the internet was down and an increase in addictions). Dark places on the metaverse (darkMeta) will exist, porn hub would have to build their characters too, there would be digital meta-policing (I call it, MetaPol), law courts for trials – I call it courtverse or MetaCourt, MetaSchools or collegeMeta for education, etc. I can actually go on and on.

It’s an exciting future but full-scale operation may take another decade depending on how adaptive and innovative AR glasses would become. Imagine installing larger tiles of glasses on the wall of your room which does same thing as a Quest, Cambria or Nazare.

That would be super cool.

So, Facebook is strategically positioning itself for the future of the internet. I see more AR and VR companies spring up and their eventual acquisition as well. Don’t be emotional, some companies exist to serve others.

With a redefinition outside the scale of social media, for example, Meta will now be embraced by countries that frown at Facebook’s IP address.

This new embrace both on the part of countries and younger demographic would increase revenue for Meta while still maintaining its core of connecting people and building communities.

I mentioned Cambria which rolls out in 2023. Facebook would drive sales with Quest, project Cambria (a much different headset), Horizon for developers, Nazare AR glasses which may become the company’s driving smart glasses aside from Rayban Stories, etc.

All these serve different purposes with different tiers of target users.

4. Meta would seek to buy back the confidence and trust of its users.

A long shot in my opinion but Rome wasn’t built in a day. Let’s hope this rebranding works well enough.

A brand is a promise and fulfilling that promise defines the brand gap. For Meta, it has to redefine the promise of its predecessor with a strong focus on security and privacy.

We do not want to entrust the future of the young generation in the hands of a platform wearing a Halloween costume – the mask would go off soon to reveal the old you.

5. Will this lead to more interactions or increase the Social disconnect from reality?

We are the lab rats of our experiments.

Time will tell when relevant data is gathered from its adoption, integration and eventually wide-scale use.

More than ever before, you’re in the digital space hence your identity must be properly protected. I will explain this in a much later post – The implications of going into the Metaverse with your entire data.

Remember whatever happens to Neo in the digital world (Matrix) becomes his fate in the real world.

7. Developers will go wild in projects and this next generation would open more doors for businesses.

Huge investments will have to be made by Facebook into startups (if it chooses not to acquire them), and communities (such as Africa where the internet and power could impede the wide adoption of this next generation), etc.

It’s a mixture of good, bad and ugly with this move. But, I am passionate about technology and the quadrant I would want to be is the Good. 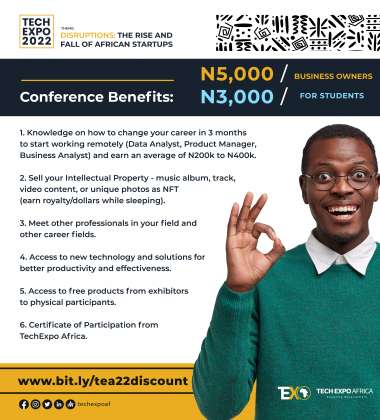 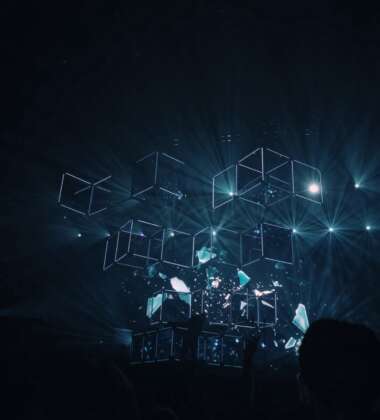 The Evolution of the Worldwide Web: Part II 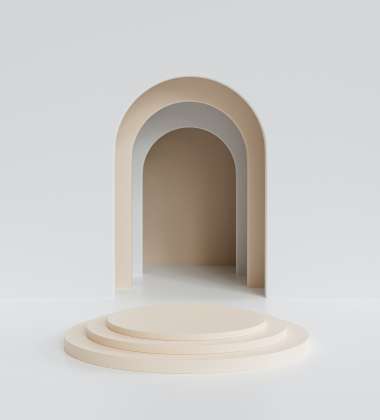 The 3 Stages of Disruption You Must Not Miss Out On